My All Time Favourite Homemade Hummus

That, along with the prospect of dying of diabetes, was exactly what I was made to believe my life was going to entail after leaving an ultrasound when I was 23 years old.

I remember so clearly calling my mum from the car, distraught, asking her if I was going to have to tell any man I was with for the rest of my life that I may never be able to bare his children. I have never felt so hopeless and let down by my body. Why couldn’t it do what it was fundamentally created to do as a woman?

After a decade of irregular periods, difficulty losing weight and excessive hair growth on the top half of my legs, my mum came across an article about girls with Polycyctic Ovary Syndrome (PCOS) presenting with very similar symptoms. She encouraged me to get the tests done and that’s where this whole journey to wellness started for me.

Once I’d been officially diagnosed with PCOS by a gynaecologist off the basis of my scans, blood tests and physical appearance, I was swiftly given the one and only “treatment” the world of conventional medicine can provide – the oral contraceptive pill (OCP). I had never been on the pill before unlike a lot of my friends who had been from a young age (mostly for acne and heavy bleeding) however I was told that it would “regulate” my periods and so I was more than willing to go on it.

"I was swiftly given the one and only “treatment” the world of conventional medicine can provide – the oral contraceptive pill (OCP)".

I must mention that the pill was also the least daunting option to treat my PCOS. I remember so clearly the gyno using the analogy of taking a “slice out of a pie” because that was exactly what they would do to my ovaries if the condition got any worse via a type of surgery called ovarian wedge resection. And to add insult to injury, his parting words of advice were “if you could lose about 5kg that would also help”. Don’t get me wrong, I certainly had 5kg (if not 10kg!) to lose, but that was the last thing my body-shaming 23-year-old self wanted to hear, especially when I had struggled for so long to lose weight.

I has been given so little information about PCOS (other than that it was a leading cause of infertility and that if not addressed it was very common for it to lead to diabetes) that I had absolutely no idea why losing weight would even help me. It wasn’t until 3 years later when I started to study nutrition that I realised the insulin resistant component of PCOS and so only then did the threat of dying of diabetes start to make sense!

"...that was the last thing my body-shaming 23-year-old self wanted to hear, especially when I had struggled for so long to lose weight."

By this point however, my health and my whole life had turned around. I had finally made huge strides in my attempt to lose weight when firstly, I met someone who loved me for who I was and secondly, a girl I lived with introduced me to a whole new world of eating. She was (and still is!) a completely gorgeous vegetarian, and although I never even considered giving up meat myself, I learnt so much about what it meant to be truly creative with food and live primarily off a plant-based diet. After losing about 12kg without even feeling like I had tried to (thanks for nothing Weight Watchers, BodyTrim, Tony Ferguson and The Lemon Detox Diet) and realising that my risk of diabetes solely depended on my diet and lifestyle choices, it also made me to start to wonder if my body would be able to function without the help of the OCP. After all, I had lost the 5kg (and some) that the gyno had recommended. Lo and behold, it could! At 25 I came off the OCP and never looked back. My cycle became “regular” for the first time in my whole life and I finally started to appreciate the need for a natural cycle in order to look, feel and function at my best. It was this incredible notion of my body being able to heal itself without the need for pharmaceuticals that drove me to want to know more about how the body works and what choices we have to rebuild our health naturally.

8 years on from my diagnosis, and although things have significantly improved (and I work really hard to keep it that way) they are still far from perfect. I have had my fair share of CIN 1 & 2 diagnoses, an operation to have cysts and fibroids removed from my cervix and uterus, and more anovulatory cycles that I can count. BUT, I will not be defined by PCOS. I have absolutely no doubt in my mind that diabetes will not get the better of me and although my husband and I have been unable to fall pregnant in our last 6 months of trying, (I am fully aware that that is a drop in the ocean compared to how long it can take) I am extremely hopeful that I will have my own children as well. Watch this space! 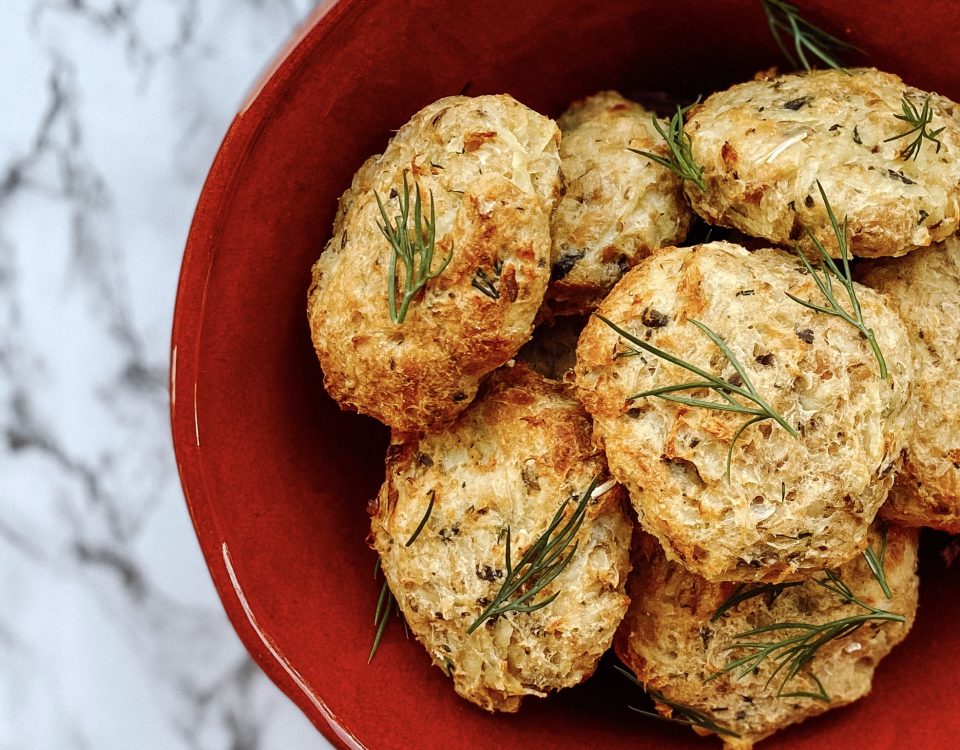 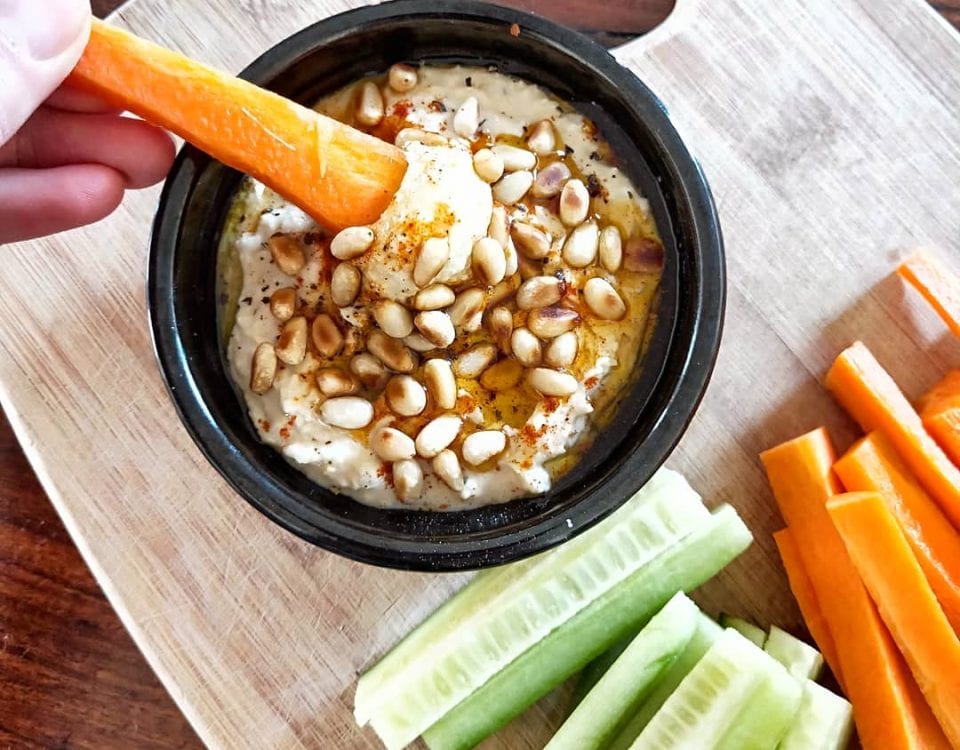 My All Time Favourite Homemade Hummus

It all starts with one simple change, let me support your journey